Karsa brings molecular detection to the next level

Home » News » Karsa brings molecular detection to the next level

Karsa brings molecular detection to the next level 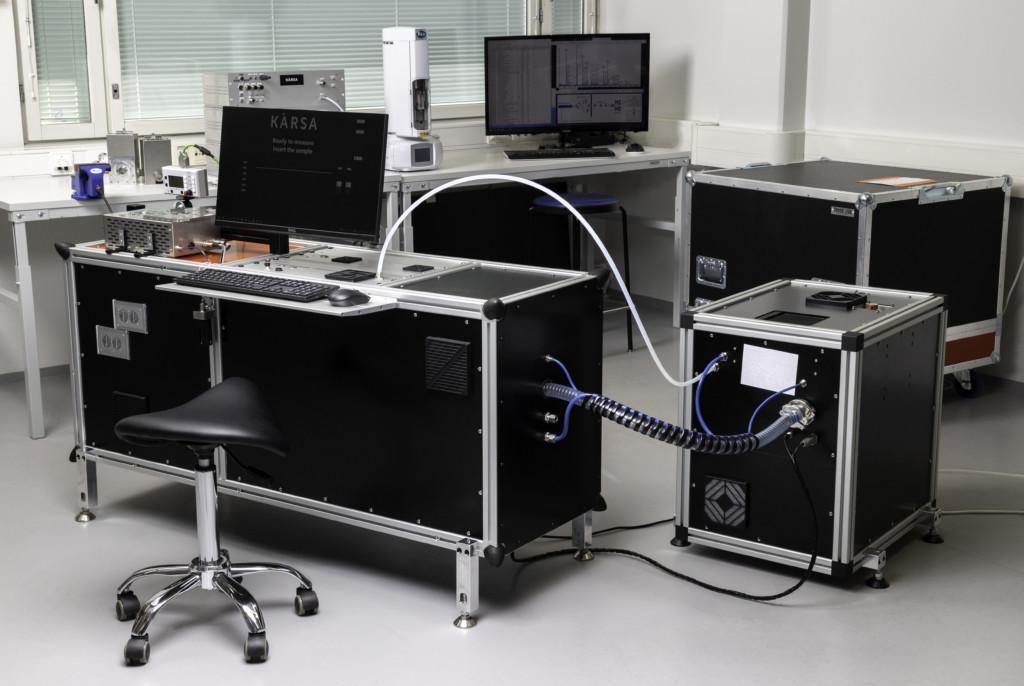 Karsa Oy is a spin-off company hailing from the University of Helsinki. Primarily, Karsa develops state-of-the-art instrumentation for molecular detection of explosives. However, the startup’s solutions can be used wherever ultra-sensitive and versatile molecular detection is needed – for example, in fighting climate change. Helsinki-based Karsa joined the Health Incubator Helsinki program in spring 2022.

It all started back in 2016 at the University of Helsinki, as a team of researchers developed a prototype for one of the most sensitive detectors in the world. Initially, the innovation was developed for detection of rare, essentially non-volatile and sticky atmospheric molecules.

As the novel detection system was very versatile with regards to application use, the researchers became convinced of its commercial potential almost immediately.

“The team started asking, where should we use it first – and the obvious answer was finding explosives,” explains CEO H.J. Jost.

“There were clearly some very exciting opportunities for commercialization and good stakeholder connections.”

Bringing public safety to a new level seemed like a no-brainer. Karsa’s powerful molecular detection technology boosts homeland security by providing solutions that are capable of high-resolution screening for security operators and their customers. This includes screening parcels and cargo in a new way, delivering high level of security without slowing down the flow of goods.

Improvements in the technology also fed back into climate change research, says Jost.

“We can gain a better understanding of particle formation that create clouds and predict precipitation,” Jost says, adding that a true “molecular revolution” is in the making.

There are other applications for detection tech, too. For example, the startup’s chemical analysis platform can eliminate laborious workflows for the analysis of small molecules.

“We want to bring this approach to the IVD market with analysis of bodily fluids,” says Jost. The tech is useful in determining, for example, drug levels in a person’s blood stream. 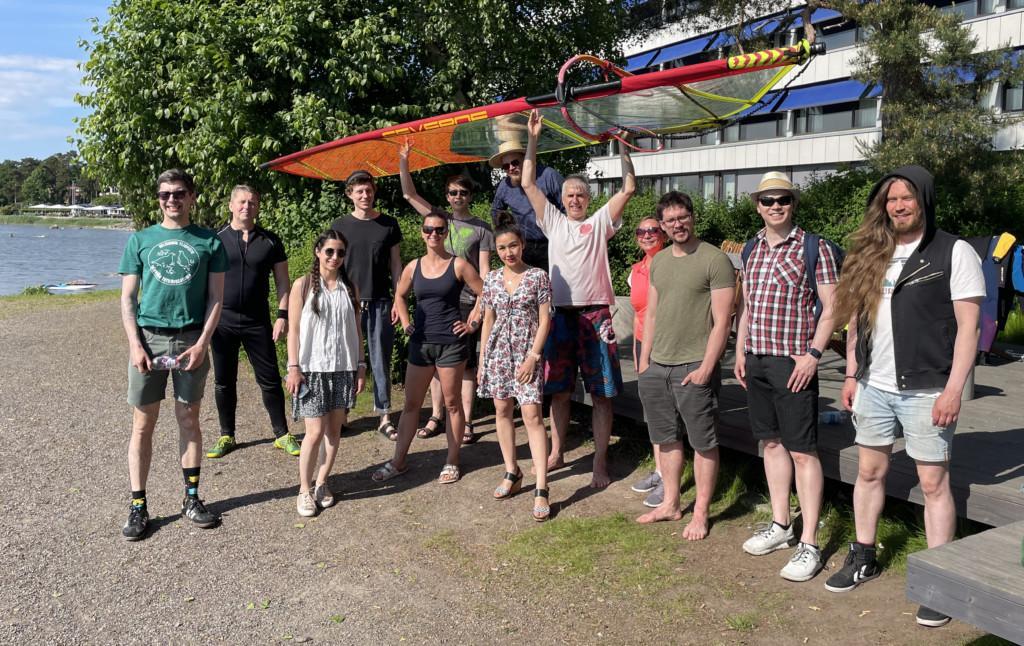 Jost has previous experience from e.g. NASA and a Silicon Valley startup focusing on laser-based CO2 detection. He came to Finland in 2016 in order to help co-found Karsa – and was impressed by what he found here.

“Everybody in the University research team was very entrepreneurial-minded and wanted in on the company. We ended up having ten co-founders as a consequence,” he looks back. Five of the founders are currently working with the company.

Initial private investment was leveraged with funding from Business Finland to commercialize the technology for explosives detection. More recently, the research effort keeps branching out to remarkable new directions. One of them is early detection of gastrointestinal cancer, for which the company seeks to attract EU funding as lead of a consortium with top-ranked partner institutions.

“We may really be onto something there, as there are thousands of patients we could help worldwide.”

The incubator helps getting connected in the health sector

Being selected for the Health Incubator Helsinki program enables Karsa to shape its product offering, engage potential customers and stakeholders, and generate a solid plan on how to best navigate the entry barriers of the health sector.

“We are not experts in the health market, so we’re hoping to get useful connections via the incubator,” says Jost.

“With Covid, there hasn’t been as much contact as one would hope, but now being part of the incubator, we’re eager to get the networking going.”

Check out all the companies in the Health Incubator Helsinki program.